Utilizing a VoIP phone number for your business frees you from geographical and equipment restrictions, giving you the versatility and mobility to communicate on your terms.

What is a VoIP number?

A VoIP number, otherwise called a virtual phone number or online number, functions like a standard phone number. The difference is that the number is not tied to any physical location or device. Instead, a VoIP number can be used on computers, smartphones, tablets, and modern desk phones from anywhere in the world.

VoIP stands for Voice over Internet Protocol, which is a series of telephony protocols that allows for the transmission of voice data over the internet rather than through traditional telephone networks. A VoIP number is issued by a VoIP service provider, which hosts the VoIP number and monitors the service.

How are VoIP phone numbers different than traditional numbers?

VoIP phone numbers offer all the advantages of a traditional phone number with additional features, including:

Getting started with a VoIP number is easy

To use a VoIP number, you will first need to sign up for a cloud VoIP system such as Zoom Phone. This will eliminate the need for physical infrastructure at your business as the service is entirely cloud-based. Zoom Phone makes the process of switching to VoIP simple and intuitive while providing enterprise-class features, reliability, and security.
1

VoIP calls are routed through the internet rather than telephone networks, so you’ll need a reliable high-speed internet connection to use VoIP to its full potential. While VoIP requires relatively little bandwidth, every additional user you add to the service will require additional bandwidth resources. You can run an online internet speed test and compare the results to Zoom Phone’s recommended bandwidth requirements.

Sign up and select your numbers or keep your own

If you have existing phone numbers that you’d like to transfer over, you can begin the porting process on your own (this typically requires contacting your existing provider). For new numbers, Zoom Phone allows you to select from a list of available phone numbers. Additional numbers can be purchased for as little as $5 per month.

Make sure your phones are VoIP-compatible or skip them altogether

A VoIP number can be used on compatible physical office phones that support VoIP technology. You can see a list of compatible phones on our support page. Alternatively, remember that you don’t actually need any physical phone hardware to use a VoIP number. VoIP can be used from desktop or laptop computers, smartphones, tablets, and more.

Zoom Phone makes it simple to manage your business’ communications, whether you have 5 employees or 5,000. Administrators can easily add or remove users, assign new phone numbers, and utilize a suite of powerful administration features. Managers can also oversee call quality and volume in real time, and even monitor and step in on calls where needed.

Once you’re set up, you can begin to enjoy all the advanced features of Zoom Phone. Intelligent call routing can be set up to ensure that important calls always reach the right people, 24 hours a day. And powerful integrations with tools like Google G-Suite, Microsoft Office 365, Salesforce and more allow for enhanced productivity throughout your business. Zoom Phone is built into the Zoom platform, allowing for ultimate versatility. Users can elevate a 1:1 phone call into a video meeting with the click of a mouse. You can explore all of Zoom Phone’s features here.

With traditional phone services, calls are routed through whichever telephone company is local. However, with VoIP, calls are placed over the internet using a broadband connection. With a strong connection, VoIP calls go through to the receiver just as with any other call you’d make.

When you purchase a new number through Zoom Phone, you can choose from a list of available phone numbers. Only numbers that are not in use, or otherwise restricted, are available for signup.

Yes. Zoom Phone allows you to select from domestic area codes in the United States. International numbers can also be obtained in dozens of countries. Zoom Phone makes it easy to have a powerful local presence in every market your business serves.

Yes. Zoom Phone supports phone number porting. This means that you can transfer in any existing numbers you have from your current provider. Generally, this requires contacting your existing provider to begin the process.

Yes, as with most experiences regarding the internet, your VoIP call can leave a digital footprint. VoIP calls are traceable if the call has to travel across the internet or if the public has switched the telephone’s network at some point during its run. 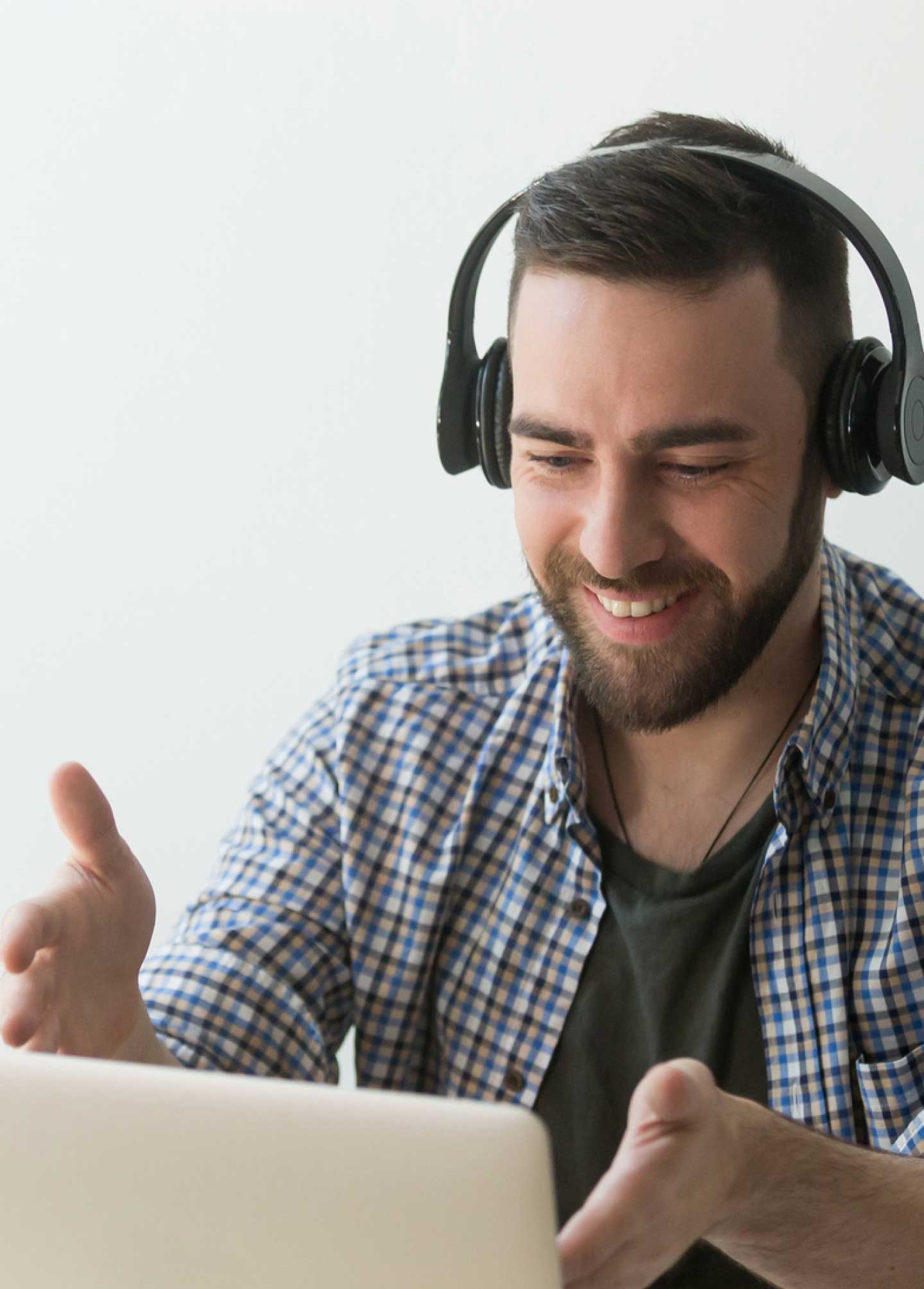